The CPAC Professional Achievement Award (PAA) was established in 2009 to recognize and celebrate the achievements of immigrant professionals who have achieved significant success and outstanding status in a certain profession.

Nominations are encouraged for all professions and regions of Canada. Nominees shall be immigrants who:

•      Have achieved outstanding status in their profession in Canada, and/or

•      Have achieved significant accomplishments in a field outside their occupation

Nominations are reviewed by a PAA Selection Committee composed of members from the CPAC Board of Directors and the CPAC Foundation Board of Trustees. The awards are presented at the CPAC Annual Gala each year. 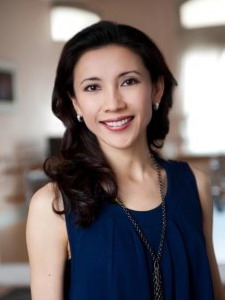 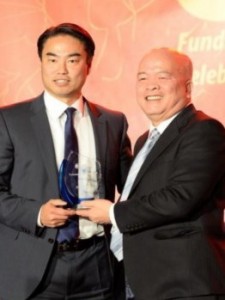 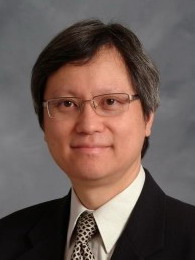 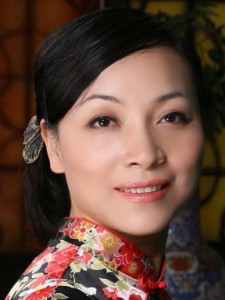 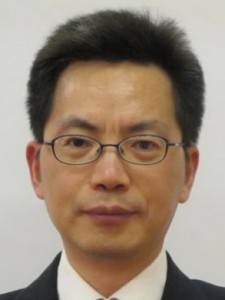 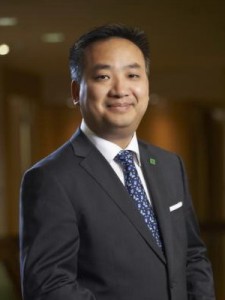